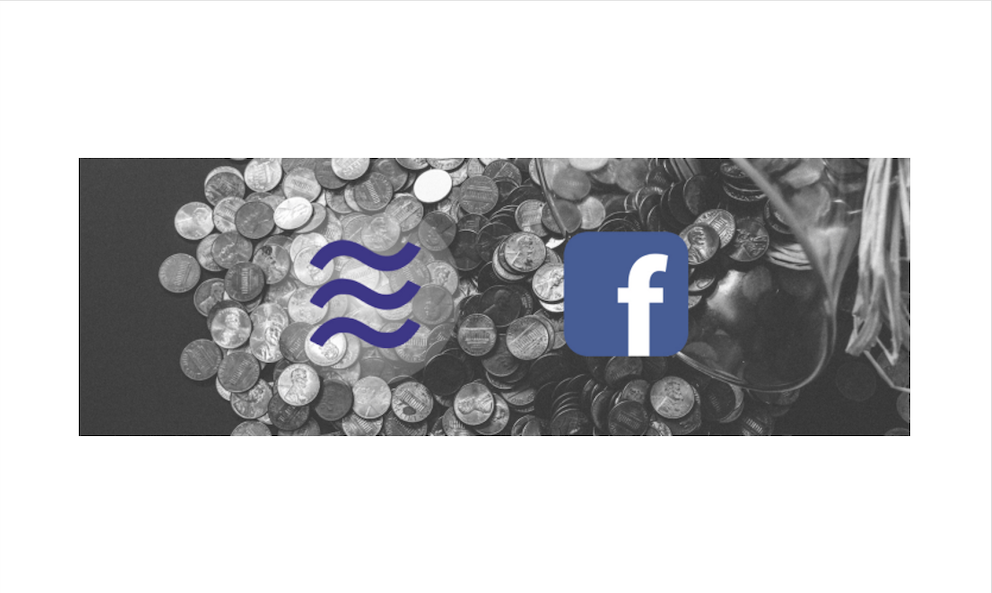 Amid fluctuating cryptocurrency markets and an ongoing public relations struggle surrounding privacy concerns, Facebook surprised many with their June 18 announcement of cryptocurrency Libra. Libra is Facebook’s headfirst leap into the world of cryptocurrency financial services.

Unsurprisingly, Libra’s announcement generated an absolute media storm. Critics dominated the media cycle, describing what they saw as a threat to monetary policy and the next frontier of data privacy concerns. Proponents, armed with much less attention-grabbing headlines than the critics, saw a world with lower international transaction costs and better access to financial services for the unbanked.

While Facebook certainly expected substantial pushback against such a bold plan, up until now they have only faced resistance from the media and public. Before they work on winning over users, Facebook must overcome an even more significant hurdle: financial services regulators. To this end, Facebook executive David Marcus testified yesterday before the Senate Banking Committee to answer regulators’ questions surrounding consumer protection, financial stability, and money laundering. The Treasury Department had already sent a clear message that it will be a key gatekeeper to Libra’s launch. Just a day before Marcus was set to testify to lawmakers, U.S. Treasury Secretary Steve Mnuchin delivered a statement stating that Facebook “must implement the same anti-money laundering safeguards in countering the financing of terrorism as traditional financial institutions.”

Libra’s planned international reach makes it a potentially potent money laundering and terrorist financing vector. However, with the proper implementation of controls and rigorous monitoring, there is no indication that the risks of money laundering are higher for Libra than any other currency. And arguably, the risks are mitigated by Facebook’s real-identity policies, assuming they are enforced.

Beam’s advanced money laundering and terrorist financing detection technology is currency-agnostic, including cryptocurrencies such as Libra. The question of what the implementation of money laundering controls will look like for Libra has yet to be addressed and will need to be clearly articulated before the project receives regulatory approval.

There are two levels of AML obligations that regulators could pursue: the wallet level or the network level. Enforcement on the wallet level is the most likely and is the approach that regulators took with bitcoin. This approach makes a lot of sense with respect to onboarding and KYC obligations, but wallet companies face some limitations concerning the breadth of transaction data available and cooperation with other wallet companies.

With bitcoin, regulators were unable to require the centralized monitoring of the entire blockchain due to its decentralized nature — meaning there was no single entity to make liable for activity on the blockchain. However, with Libra there is the Libra Association, a consortium of companies and nonprofits from around the world based in Geneva, which regulators could claim bears the legal burden of the currency. Moreover, the currency’s close association with Facebook means that practically, regulators will hold Facebook accountable, as evidenced by Marcus’s appearance on Capitol Hill yesterday.

Libra still has a long way to go to alleviate regulatory concerns and win over the public, but if anyone has the resources and infrastructure to pull off a project of this scale, it’s Facebook. Beam will continue to follow this project carefully and analyze the regulatory climate as well as the money laundering and terrorist financing risks involved.